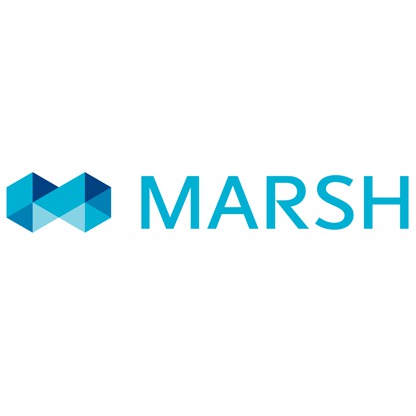 Bosses are increasingly worried that a lack of employee Consulting For Dummies engagement will damage business performance.
Research by the Economist Intelligence Unit revealed that 84 per cent of executives working across Europe and the Middle East see disengaged employees as a major threat to their business.
Despite this concern, the study also discovered that 43 per cent of business directors confess that employee engagement issues are only occasionally or normally never discussed at board level.
Only 12 per cent of directors said that companies regularly attempt to combat low engagement by addressing issues such as staff motivation and identification with company goals.
Furthermore, the study found that an increasing number of firms may benefit from performance improvement consulting services as senior directors are experiencing difficulty in engaging employees.
Almost half of chief executives said that they were responsible for boosting engagement levels among their employees, while only 16 per cent of senior directors shared this belief.
Editor of the report Paul Lewis said that chief executives might have to reassess their relationship with staff as the majority may be overestimating the effect their actions have on employee engagement.
He said: "This research strongly suggests that many, though certainly not all, CEOs retain an unrealistic and over-optimistic view about their own impact when it comes to staff engagement."
Managers also believe that employee engagement levels have increased as 42 per cent think that workers are more engaged compared with two years ago and just 23 per cent think that they are less engaged.
The perception in improving engagement contradicts the apparent effects of salary freezes, pay-cuts and widespread redundancies caused by the recession and the current economic climate.
Ben Willmott, CIPD senior public policy adviser, recently warned businesses that increased employee satisfaction is a likely result of workers placing greater focus on just having a job during tough economic times.
"Employees place more value on simply having a job than they do during more benign economic times. They are also less likely to look enviously over the fence and think the grass may be greener with another employer," he said.
The Economist Intelligence Unit report argues that the hardest employee group to engage are "experienced and long-serving staff" but this view is only shared by 27 per cent of chief executives.
Generation Y employees, those aged under 25, are the most problematic Accenture Consulting Jobs group of workers, according to chief executives.

” like being a little pregnant – it tends to get worse.” (Quote from Molly Ivins) Leadership Engagement When is it a good time to change? When all is quiet? Perhaps when busy? During a […] […]

Employee Engagement The most common point for discussion at the start of a project is lack of employee engagement. It seems to be that the, ‘them and us’ culture is still rife in industry, right […]

The Rules Of Engagement – Do Your Clients Know How You Play the Game?

I grew up playing board games. I can remember my Mom buying me and my sisters games like; Monopoly, Trouble, Password, Scrabble and Battleship. The hours would seem to fly by as we sat there […]