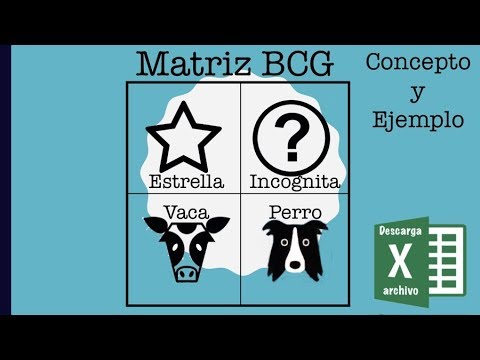 Apple has already sold more than five million handsets of its newly released iPhone 5. Selling that amount of phone is not news in itself, what is more intriguing is the way it is done.
Most people who would like to have cell phones already have one. If most people already have cell phones, how is Apple still able to sell its new phones whenever it comes out with them?
Apple does two things better than any other company period:
a. Next generation demand
b. Free prize
Next generation demand
Next generation demand is a company’s ability to anticipate the future demand of its target market. Apples ability to anticipate what cell users would want to be able to do with their phones is what has been responsible for Apple’s success.
Microsoft is slowly becoming irrelevant. All along Microsoft’s success steamed from its ability to pioneer innovation. Microsoft has always been used to creating technology and then creating the demand for its innovation.
However, with the proliferation of apps for this and apps for that, and the relative ease with which apps can be created, Microsoft’s business model is no longer suitable for this technological savvy society. As a result Microsoft has become so irrelevant to the extent that it has pulled out of next year’s tech show.
There is a lesson in both Apple’s approach to innovation and that of Microsoft. While Apple continues to mutate to remain relevant and even stay ahead of the game, Microsoft is stuck in the past hoping that change will slow down to allow it to catch up.
There is a lesson here for consultants and consulting firms. The majority of consultants and consulting firms are like Microsoft. Instead of realising that the consulting industry is changing therefore acting to adjust to the changing consulting business environment, they are waiting, hoping that somehow the train will return to the station.
Free prize
Freebie has been in existence for centuries. For years freebies has been the major promotional technique used by most businesses Organization Consultant especially the retail industry. Buy-one-get-one-free has been the dominant slogan on the High Street for years.
Even service businesses have beginning to adopt the buy-one-get-one-free slogan even though it is done in a different way. Super successful sites like Google, Facebook, Linkedin and other social media sites would not have been successful if they had not provided their services for free.
Free prize has become the new currency since the invention of the internet. Many companies that have gone out of business complained that they fail because of their inabilities to compete with the internet. This is because many things have become free on the internet.
Many consultants and Consulting Skills Training firms give away free advice in a bid to get clients. I must admit I do that too. But is giving away free sample a good thing? While it is not necessarily a bad thing, it does not result in business success or clients retention. Giving away free prize can result in a successful promotion but it would not necessarily result in a successful business.
The lesson about free prize that consultants and consulting firms need to learn from Apple is this: the free prize needs to be built in the product and service not in the marketing.
Apple places it free prize in it products and services. There has never been a time when Apple has conducted a promotion that says buy one iPhone and get one free, never!
Apple does not even discount the price of its products because free prize is already built into the product. Apple products are elegant, simplistic and easy to use that is their free prize.
As we come to the end of this article, the question you need to be asking yourself is:
What is the next generation demand of your consulting clients?
What types of free prize can you add to your consulting services to make them attractive to your clients?

1. Read the Resume carefully:The first step to assess a candidate’s suitability for a given role is to read the candidate’s CV thoroughly. Check the education, work experience, years of experience, and personal details such […] […]

The Blueprint for Project’s Success – A Project Charter

In any corporate engagement, it is invaluable to have clearly defined Project Charter. This charter helps provide focus and direction. It is the team’s blueprint for success! The Project Charter has 5 primary objectives: Provide […]

Tips For New Consultants – Budgeting For Your Taxes

One of the biggest, and most unpleasant, surprises to face the newly self-employed is the higher level of taxation that often comes with that self-employed status. When you are working for someone else, your employer […]